Mark H. Hutchings, Esq. grew up in the southern Nevada area.  He went to Clark High School in Las Vegas and received both his undergraduate degree and his law degree from the University of Nevada Las Vegas.  Mr. Hutchings is the proud father of four beautiful children.  His legal practice is grounded in civil litigation and trial work in the areas of business law, employment law, and personal injury.

Mr. Hutchings was accepted to the prestigious Boyd School of Law on a scholarship.  While in law-school, Mr. Hutchings received the highest grade in Conflict of Laws, worked as a Research Assistant for the law library, completed an Externship with the Honorable Abbi Silver, placed in the Annual Saltman Center Client-Counseling Competition, received the Outstanding Student award for his role in serving the Small Claims Community Service Project, and served as the Notes Editor on the Gaming Law Journal.  Mr. Hutchings also spent fifteen months working as a law clerk for a local law firm while he completed his law degree.

After law-school, Mr. Hutchings began his career as an attorney providing representation on a variety of matters including personal injury disputes, business cases, and employment law matters.  Mr. Hutchings eventually expanded his practice to include financial services litigation and legal representation for health care professionals.  Mr. Hutchings has represented some of the largest insurance companies, banks, and religious institutions on the planet.  He takes great pride in his representation of some of southern Nevada’s best health care providers.  He has litigated hundreds of matters to resolution, whether through negotiation, mediation, arbitration, trial, or appeal.  Mr. Hutchings is skilled and equipped to handle matters in both federal and state court, and has experience with various administrative agencies, including the Centers for Medicare and Medicaid Services, the Nevada Attorney General’s Office, the Nevada Commission on Ethics, the Nevada State Board of Medical Examiners, the Nevada State Board of Osteopathic Medicine, and the Nevada State Board of Pharmacy.

Mr. Hutchings considers it an honor to offer his legal services to the public, to preserve and further those values of liberty and independence that have provided us all with such a historically unprecedented way of life.

Helen Buenrostro graduated from Las Vegas College in 2009 with a degree in paralegal studies. Helen has over a decade of experience working as a paralegal in the legal profession. In additional to handling many of the administrative aspects of the Hutchings Law Group practice, she also provides paralegal services and handles personal injury pre-litigation. Helen is dedicated to providing excellent service to clients and works tirelessly to achieve the best results possible. 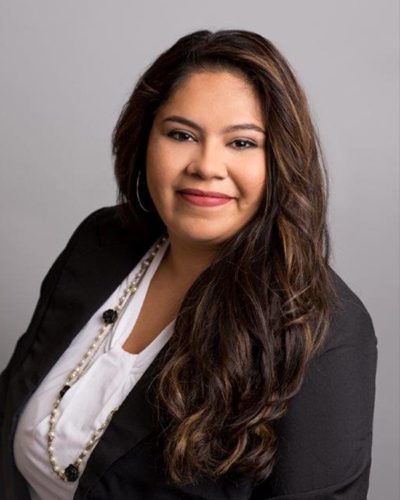 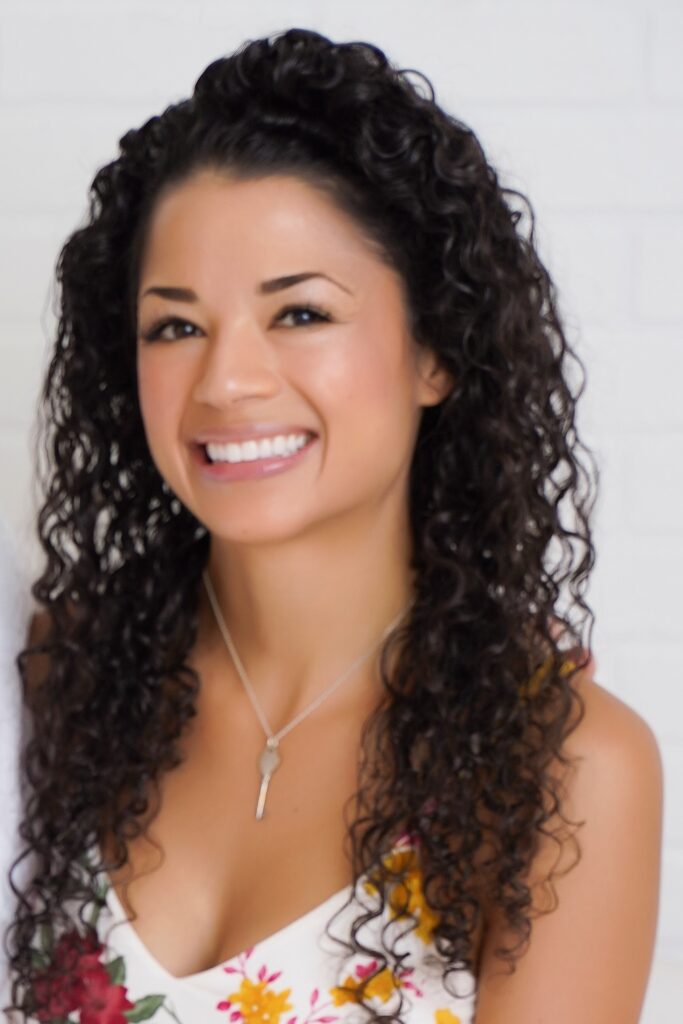 Ashley Hutchings attended the University of Arizona and College of Southern Nevada, where she is currently working toward her degree completion. She has over five years of experience as a legal assistant, and currently assists in handling administrative tasks for Hutchings Law Group. Ashley strives for precision and attention to detail in all her work.

Prior to working in the legal field, Ashley worked with a nonprofit organization that provided substance abuse education to youth in the Las Vegas community. Here, she used her skills to write grants and to give over 100 live presentations to middle and high school students throughout Clark County.

Currently, Ashley juggles a full schedule of providing top-quality service to Hutchings Law Group, completing her degree, and being a mom to her two sweet kids at home. If she finds a little spare time, she enjoys working out on her Peloton, baking, and spending time with her husband and family.

What is the WARN Act and Why Does it Matter?

The WARN Act, formally known as the Worker Adjustment and Retraining Notification Act (the “Act”)